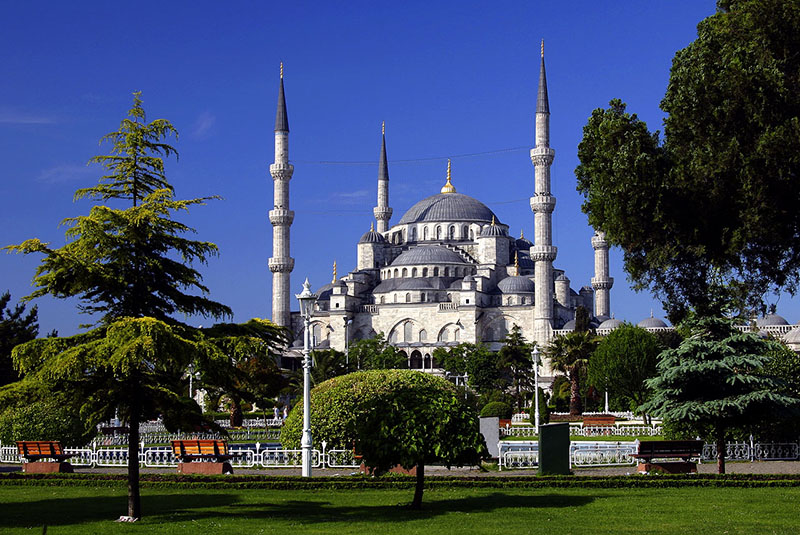 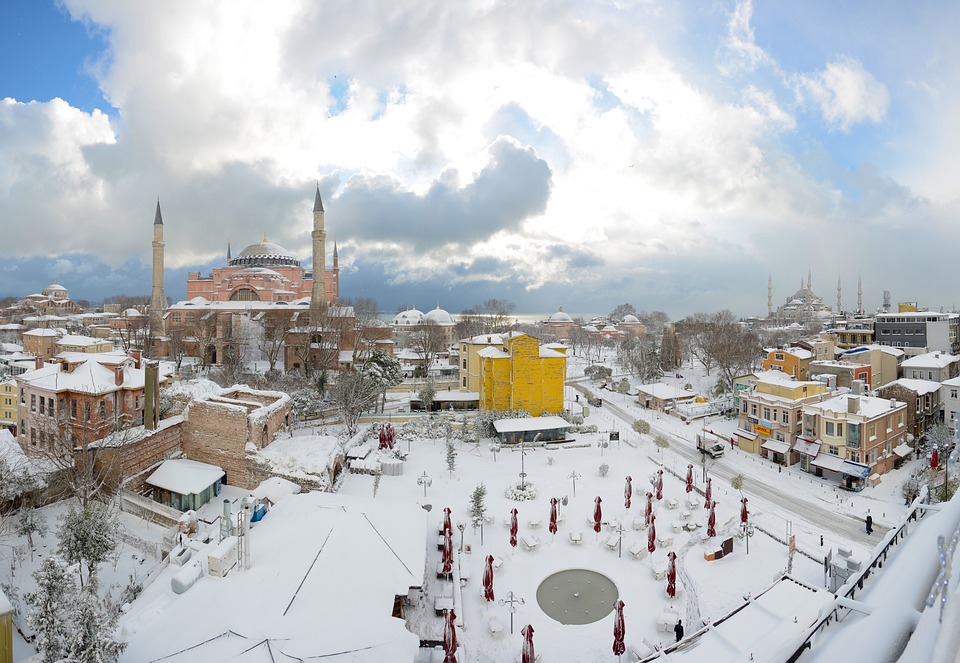 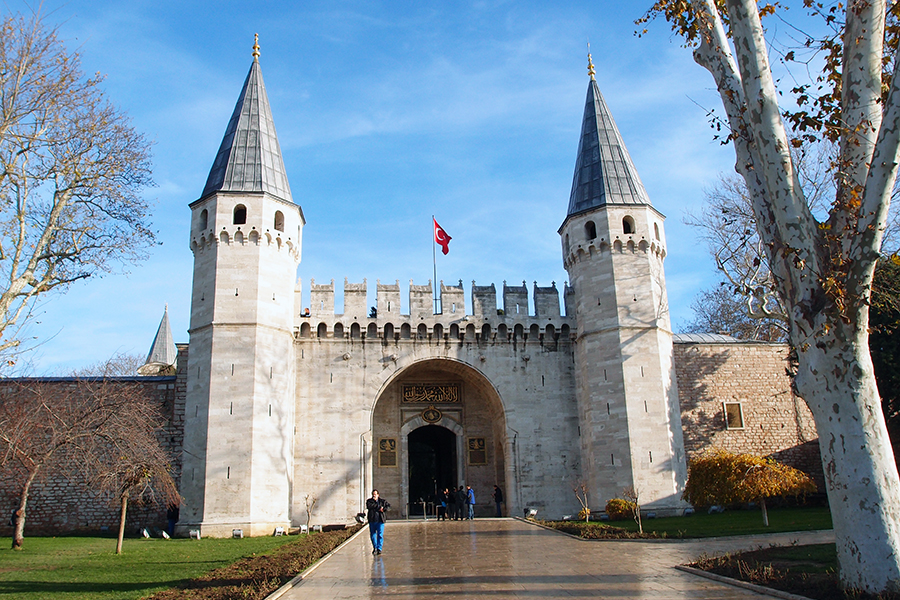 What is Excluded in tour?
Beverage
Tips and Gratuities
Personal Expenses

P.S : Hotel Pick-up & drop-off service are available only from the hotels located in the city center.